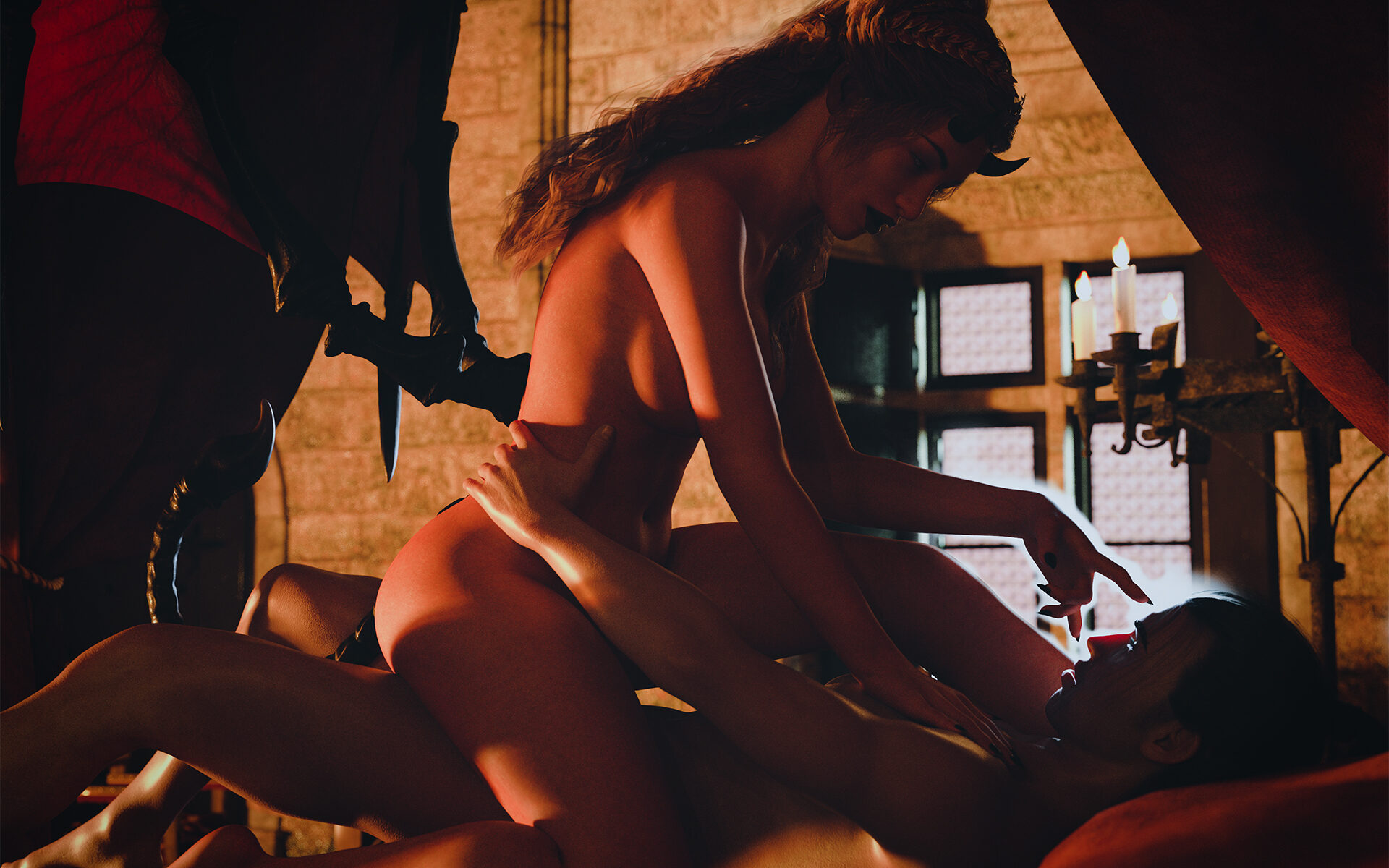 Today is the day — or better, tonight is the night of the nights!

Under the presumption that Halloween derives from the old Gaelic festival marking the end of the harvest season and the beginning of the winter, this festival lasts from sunset to sunset, as this is how Celtic days began and ended.

According to mythology, Samhain is a festival for the dead, as it is a time when the ‘doorways’ to the Otherworld open to allow supernatural beings, including the souls of the dead, to come into the world of the living.

It was a time of great bonfires and offerings. Offerings to appease the Aos Sí, the spirits or fairies of the Otherworld, with food and drink, to ensure the people and their livestock survived the winter. This liminal time also allowed dead kin to revisit their families, who offered them hospitality in their former homes.

Usually, the Aos Sí are pleased with the typical offerings of food and drink, but some expect to share more intimate moments with the living, especially those that feed on sexual energies.

So be ready to appease the Aos Sí properly when they come to ride you!